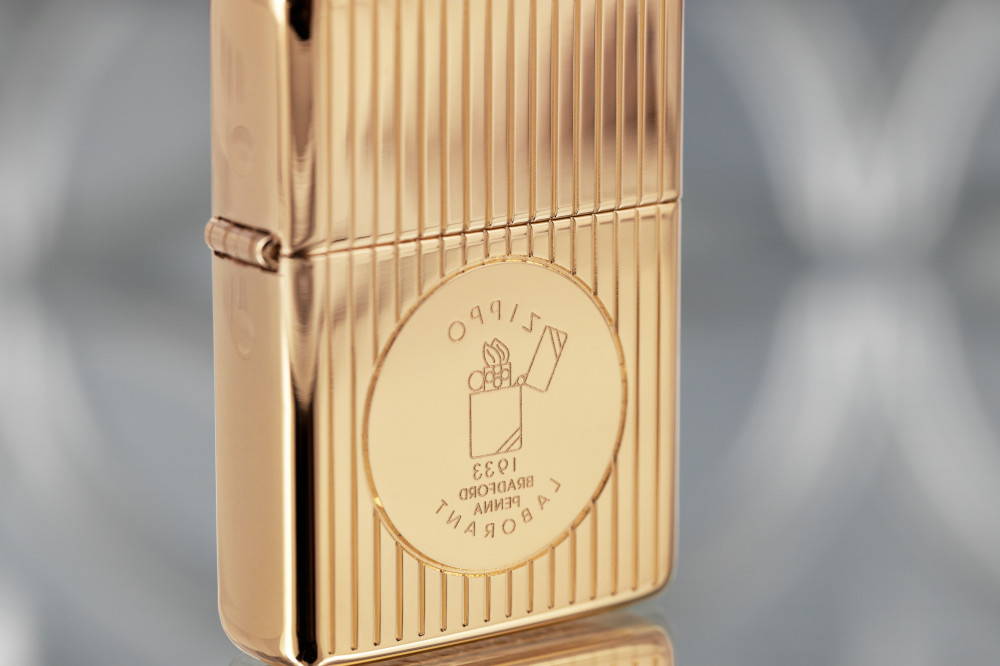 The design for the 2021 Founder’s Day Celebration Collectible was inspired by Zippo’s founder himself, George G. Blaisdell, and the family tradition that he began which endures to this day. The Armor® Windproof Lighter is both deep-carved and lustre-etched before being 18k gold-plated.

Production on this timeless collectible is limited to 10,000 pieces worldwide.

All Zippo windproof lighters are American made in Bradford, PA. 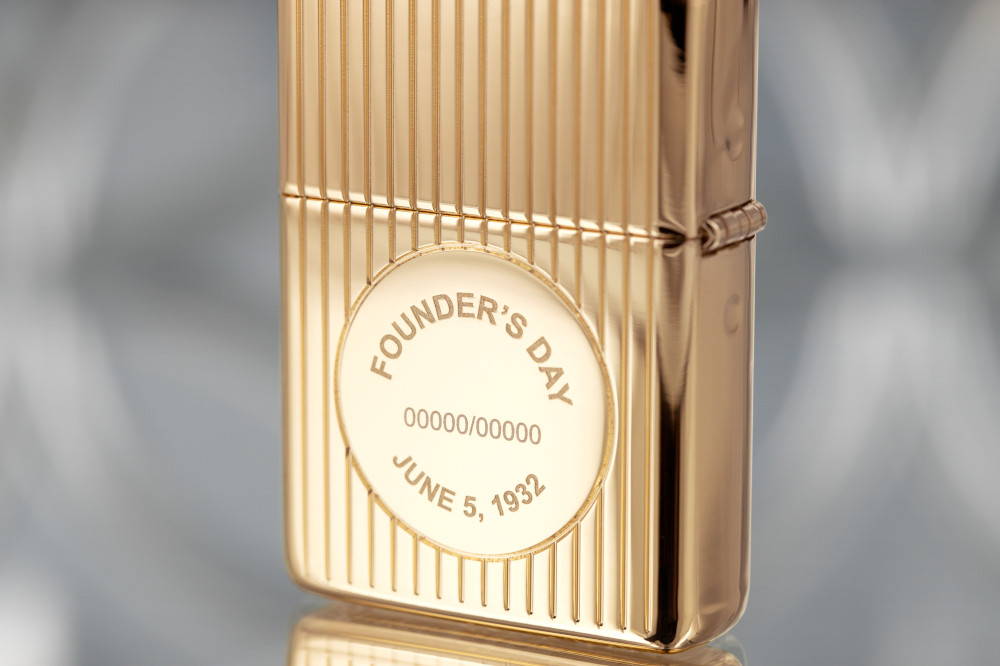 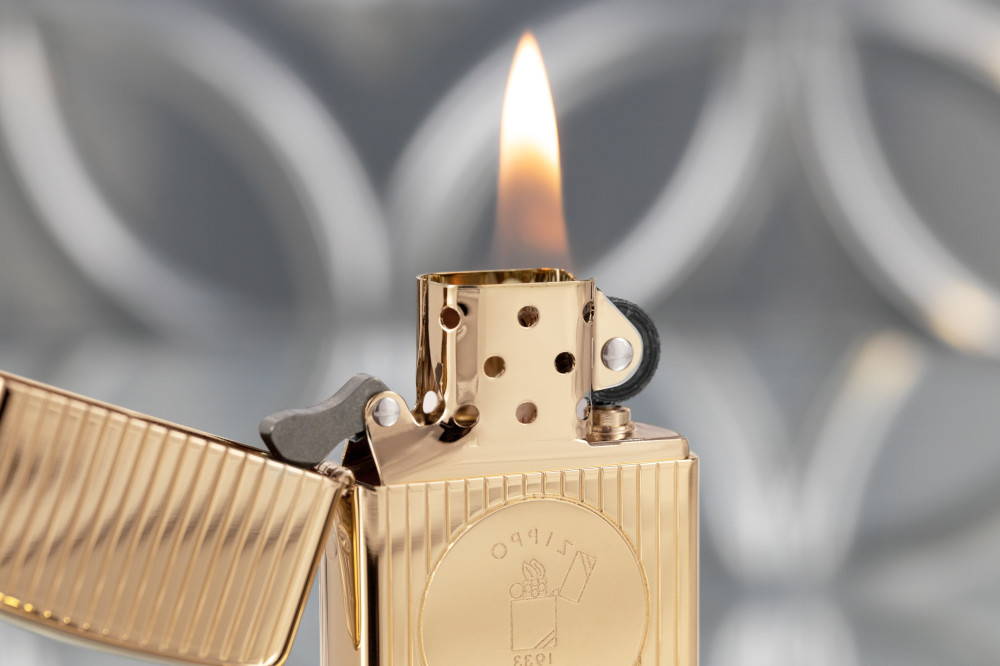 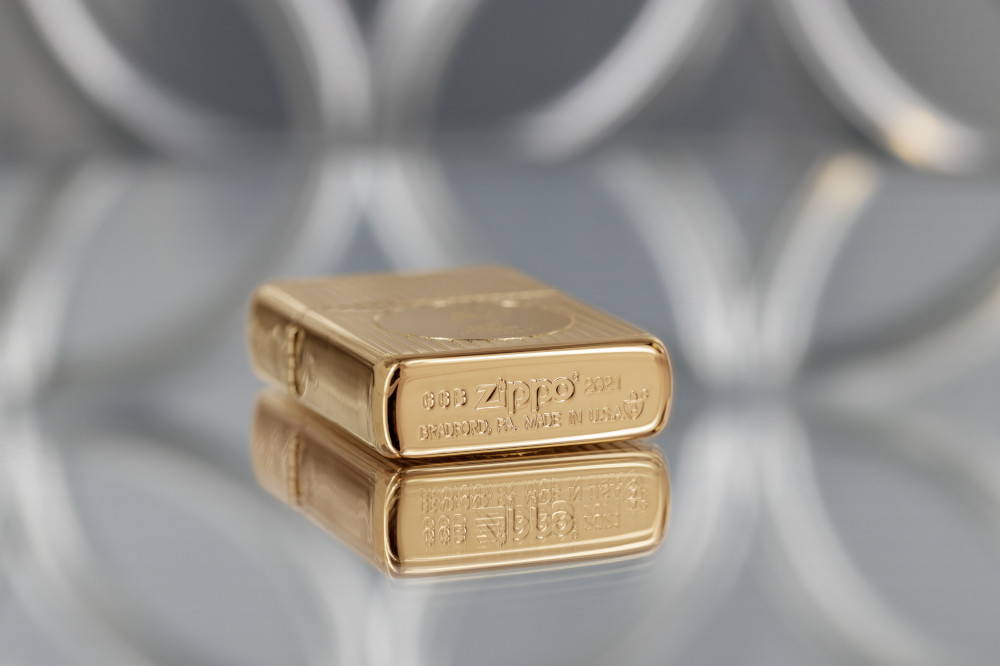 Each lighter features an exclusive GGB 2021 bottom stamp that denotes it as a Zippo Collectible and authenticates it as a genuine Zippo Lighter. 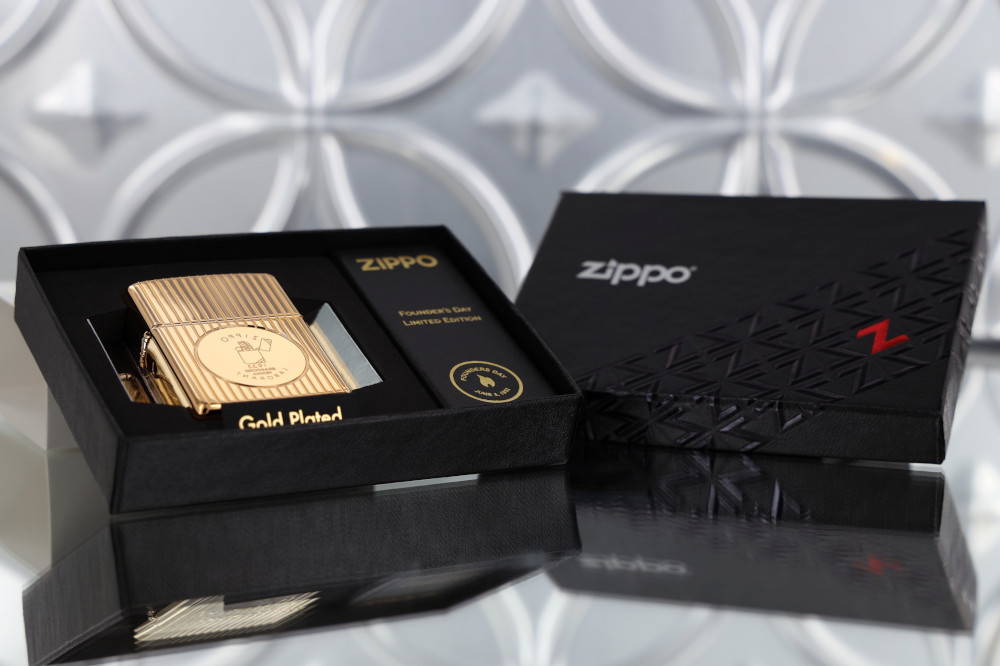 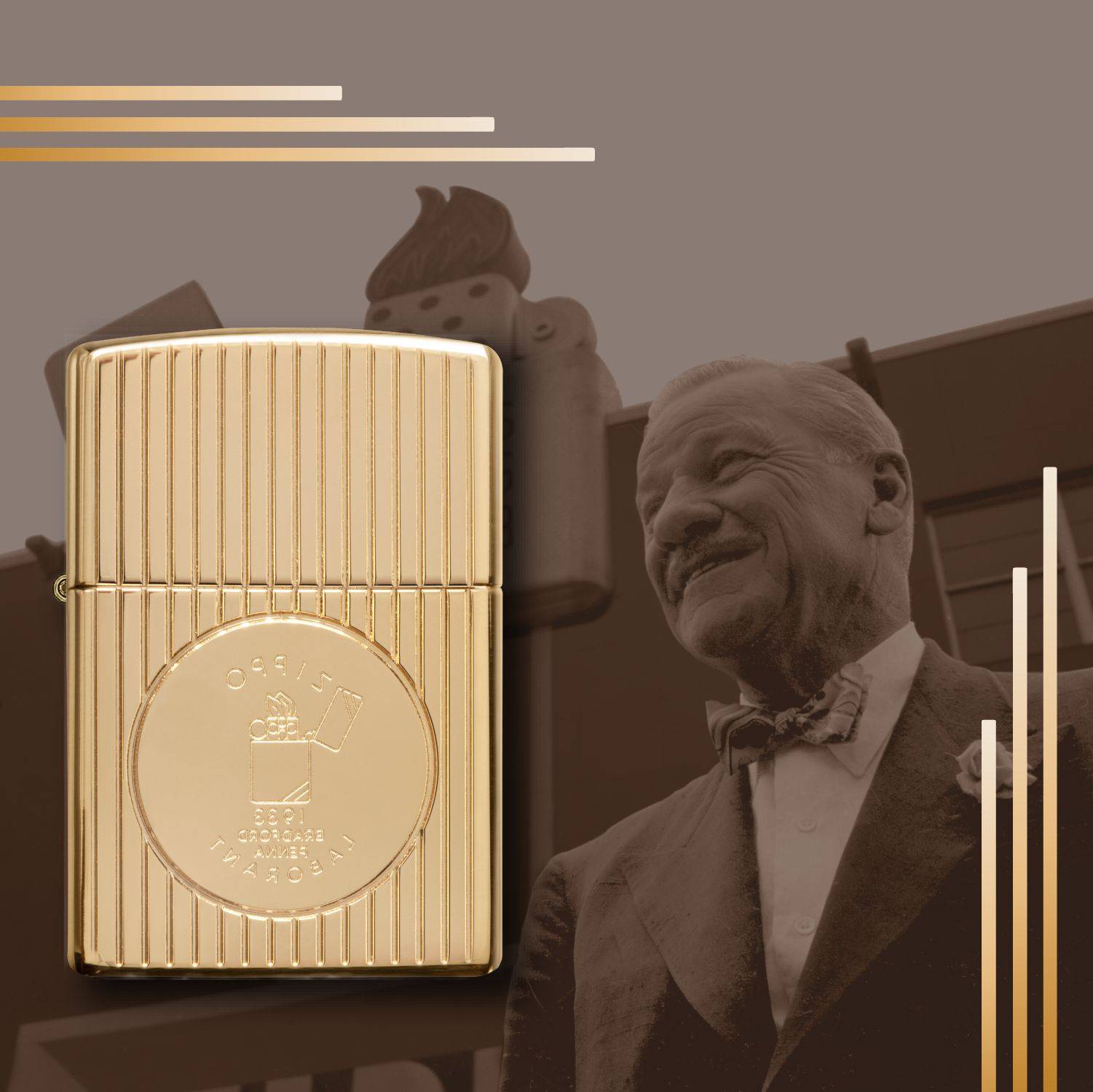 About the Blaisdell Family Signet:

The image on the lighter replicates the Zippo signet ring, designed by founder George G. Blaisdell to commemorate his pride and the great success he had achieved in his beloved Zippo. Blaisdell commissioned Tiffany & Company of New York City to produce the Zippo signet ring in the 1940s. The concept of the signet ring can be traced back to the Bronze Age, when individuals wore such rings to imprint a wax seal to secure a written message. The reversed likeness on a signet ring displays the image correctly when depressed into the hot wax seal. Use of signet rings has seen resurgence as recently as the late 19th century.

Blaisdell’s signet design features an open, lit Zippo lighter in the center, with the word ZIPPO arched above the central lighter image. The year 1933, which was the first year that Zippo lighters were produced, is shown directly beneath the lighter and is followed by the location of the company’s hometown, BRADFORD, PENNA. At the very bottom of the seal is the word LABORANT, Latin for “they work” - a most appropriate description for a Zippo lighter.

Each member of the Blaisdell family who has taken over ownership of the company has received their own copy of the signet ring, including Mr. Blaisdell’s daughters Sarah Dorn and Harriet B. Wick, Mrs. Dorn’s son (Mr. Blaisdell’s grandson) current Owner and Chairman of the Board George Duke, as have Mr. Duke’s descendants and likely so will the family’s generations to come.